DO I GET A REBATE WHEN I INSTALL A SOLAR SYSTEM? 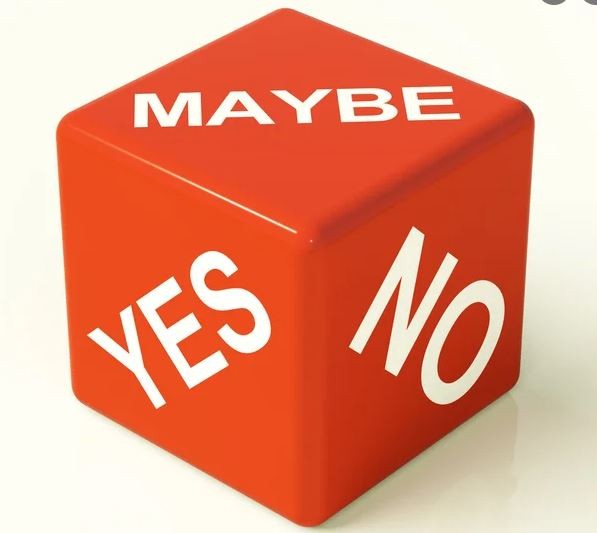 Yes, and No – depending on who you speak to!

When you install a solar system that has up to 99kW of solar panels you may be eligible to receive a financial incentive through the government’s Small-scale Renewable Energy Scheme (SRES).

This is variously known as the “rebate” “government incentives”, “up front discount” and “Small-scale Technology Certificate (or STC) discount”.

Except for “rebate”, all of these names are accurate.  The organisation that oversees all of this, the Clean Energy Regulator (CER) prefers the term “financial incentive”, so let’s stick with that.

The money you are going to receive doesn’t actually come from the government, they just administer the scheme.  This is how it works:

This is a pretty simplified explanation of how the financial incentives work.  There are many other parts to the story, like the STC clearing house and the Large-scale Renewable Energy Target (LRET), but let’s just keep it simple for now.

There are many rules around the creation of STC’s including:

As the solar system owner, you will be asked to confirm that the system was actually installed at your home or business.  In the past this meant signing a form, but just about everyone does it electronically now.

At this point things get a little odd.  Recently, the Clean Energy Regulator introduced a requirement that installers submit “selfies” of themselves at the beginning, middle and end of each job (admittedly, the whole idea does stem from the Clean Energy Council though).  This is to ensure that the Clean Energy Council accredited person is there.  While it is great the regulator is clamping down on dodgy installers, I struggle to think of anyone else in the country that has to provide three photos to prove they were at work!

So, if you see a hot and sweaty electrician taking photos of themselves while looking very cranky and swearing at their phone, you’ll know what that’s all about.