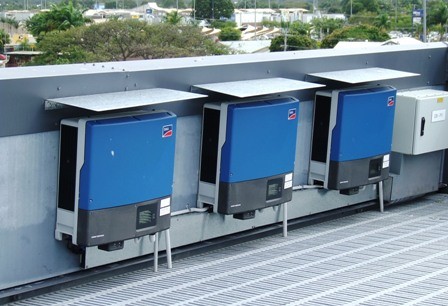 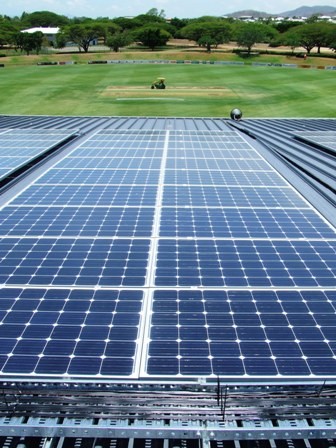 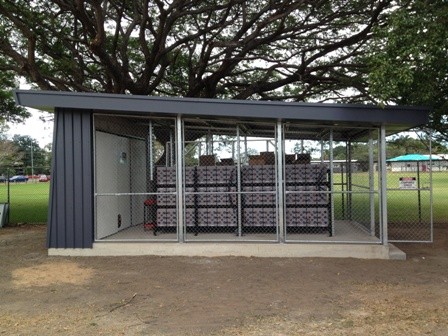 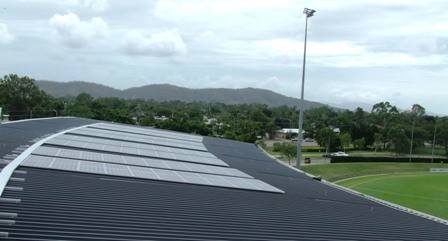 Tropical Energy Solutions designed and installed a 40kWp PV Solar System for the rooftop of Tony Ireland Stadium in Townsville.

The PV system produces over 68 000 kWh per year, which significantly reduces the stadium’s demand on the local electricity network.

The Tony Ireland Stadium Solar PV system includes 96 solar gel batteries that store the solar energy generated from the sun throughout the day. With a weight of almost 17 tonnes and a capacity of 500kWh it is one of the largest battery systems in Northern Australia.

This system allows Tony Ireland Stadium to use solar power during night time periods and as a back up power supply during power outages, for example during a cyclone event.