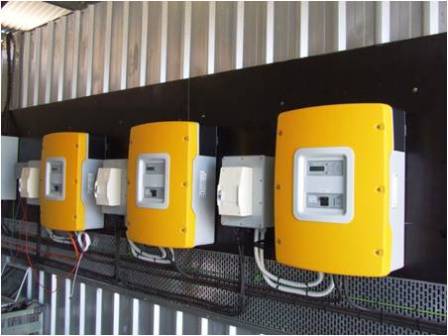 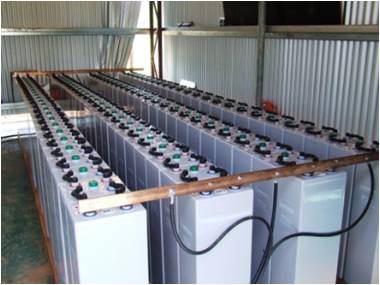 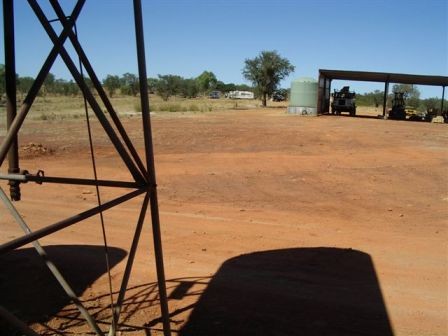 Beetaloo Station is a remote cattle station on the Barkly Tablelands in the Northern Territory with around 12 residents.

It is 350km from the nearest grid connection and 60km from the nearest town of Elliot. Its population was supplied with constant electricity through a local, diesel generator supplied, 3-phase AC grid which used 85,000L of fuel per year. The escalating and increasingly unpredictable diesel fuel costs were a threat to the economic viability of the station.

Tropical Energy Solutions installed a hybrid power system consisting of 162 x 205 watt solar modules, 36 x 2200 ah batteries and a new, but much smaller and more efficient, generator (65 kva to 40 kva). The old generator was kept on site for back up.

Tropical Energy Solutions secured funding of over $198,000 through the federal governments Renewable Remote Power Generation Programme (RRPGP) to offset the system cost for the customer. The installed hybrid system has delivered a 60% reduction in generator running times, saving our client around $90,000 in fuel costs per year.